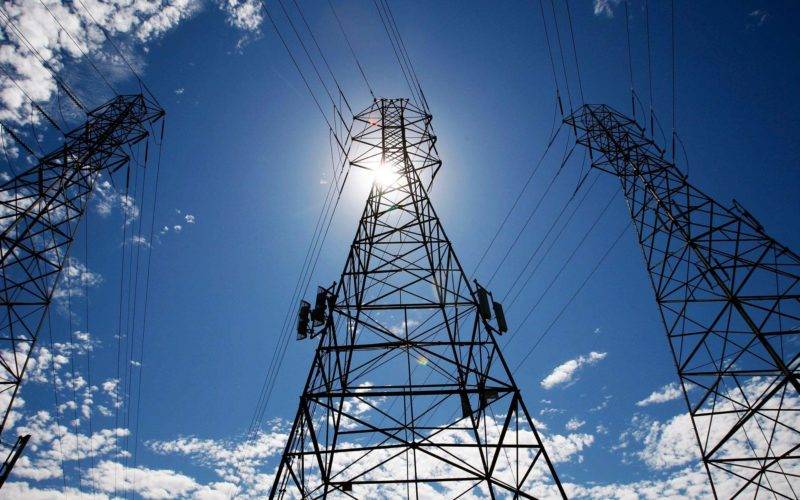 Energy sector improvements have the capacity to affect almost every other industry. We all recognize the importance of a reliable energy system — after all, no business runs without electricity. As DataRPM, a Progress company that uses anomaly detection and prediction to provide a stable energy supply, notes in its recent e-book, “Since energy literally drives everything in the industrial world, the energy and utilities industry itself is under constant pressure…to tackle efficiency problems and perform 24/7 without disruptions.”

Another thing we all know is that electricity costs money. Thankfully, the Internet of Things is empowering companies to better understand their energy consumption and adapt, so as to reduce both their consumption and their costs.

Industry represents a huge proportion of U.S. energy consumption – about a third of the total — and that figure is projected to increase further. With consumption on the rise, energy companies are incentivized to improve efficiency in order to decrease their total operating costs, and opportunities for these improvements are abundant.

According to independent studies, U.S. industry could introduce measures that cut energy consumption by between 14 and 22 percent. IoT technologies that either exist or are being developed are among the tech-based solutions that promise to address efficiency and security issues for the energy sector.

Entrepreneurs often look for areas to make a difference, and the energy sector represents a substantial opportunity. Companies such as WIFIPLUG, which produces a smart plug that currently works with four IoT platforms, are helping both businesses and consumers reduce energy consumption by learning their routines and making it easier for them to adjust their energy usage. The company was part of the 2017 cohort of the Ameren Accelerator, which is currently accepting applications for its second annual cohort in hopes of finding other energy solution-focused startups.

BlocPower, a tenant at the Urban Tech Hub in New York City, is another promising project. The company is utilizing the IoT to build a platform meant to grow clean energy usage in the nation’s inner cities, which it feels are often overlooked by large companies.

See Also: How startups can work with cities to innovate for a smarter future

Renewable energy sources are becoming increasingly capable, but they’re not always easy to incorporate into the grid. In addition, weather has a big impact on the success of these energy sources, making them less reliable than those based on fossil fuels. Right now, renewable sources can’t always meet peak demand on their own.

Scientists at the Cooperative Institute for Climate and Satellites-North Carolina (CICS-NC) are taking steps to improve data analysis and create more accurate forecasts of energy demand. Knowing the demand for a specific area is an important part of determining how best to meet its need. As artificial intelligence and the IoT further develop, the predictive capabilities of both will aid the energy sector as it seeks to balance the grid and meet industry and consumer demands.

Industrial companies wanting to improve their operations naturally turn to tech solutions. In the case of Honeywell, the New Jersey-based company is improving its IIoT abilities in oil and gas by partnering with air emissions firm Aereon of Austin, Texas, with the goal of helping its customers increase the efficiency of their supply chains and decrease unplanned downtime.

In addition, the IoT and AI are obvious partners when it comes to achieving energy efficiencies. Google’s DeepMind technology — the same AI that taught itself to play Go and beat the best players in the world — has helped the company predict increased demand on cooling systems at its data centers. That information helped Google reduce its energy usage by 40 percent, which will save it hundreds of millions of dollars over the next several years. The U.K.’s National Grid is in the preliminary stages of talks with Google about putting DeepMind to work as well.

There’s no denying it — the IoT has had an impact on the energy sector, and its influence will continue to grow. Tech innovations promise to bring the grid into the 21st century and create a safer, more efficient system while reducing costly reliability issues. By making investments in a smart grid and fully utilizing the IoT, we’ll be able to take full advantage of renewable technologies such as solar and wind power and create a brighter future, both literally and figuratively.